Charging an electric vehicle in the United Kingdom is about to get a lot easier. According to an official release from U.K. Prime Minister Boris Johnson’s office, legislation will be announced that requires the addition of EV charge points with every new home and business built from 2022 and beyond.

The PM’s office says this legislation will result in 145,000 new charging points across the country each year. More importantly, it’s a much-needed step during the rapid run-up to the U.K.’s looming ban of new internal combustion-engined cars that begins in 2030—10 years earlier than originally anticipated. 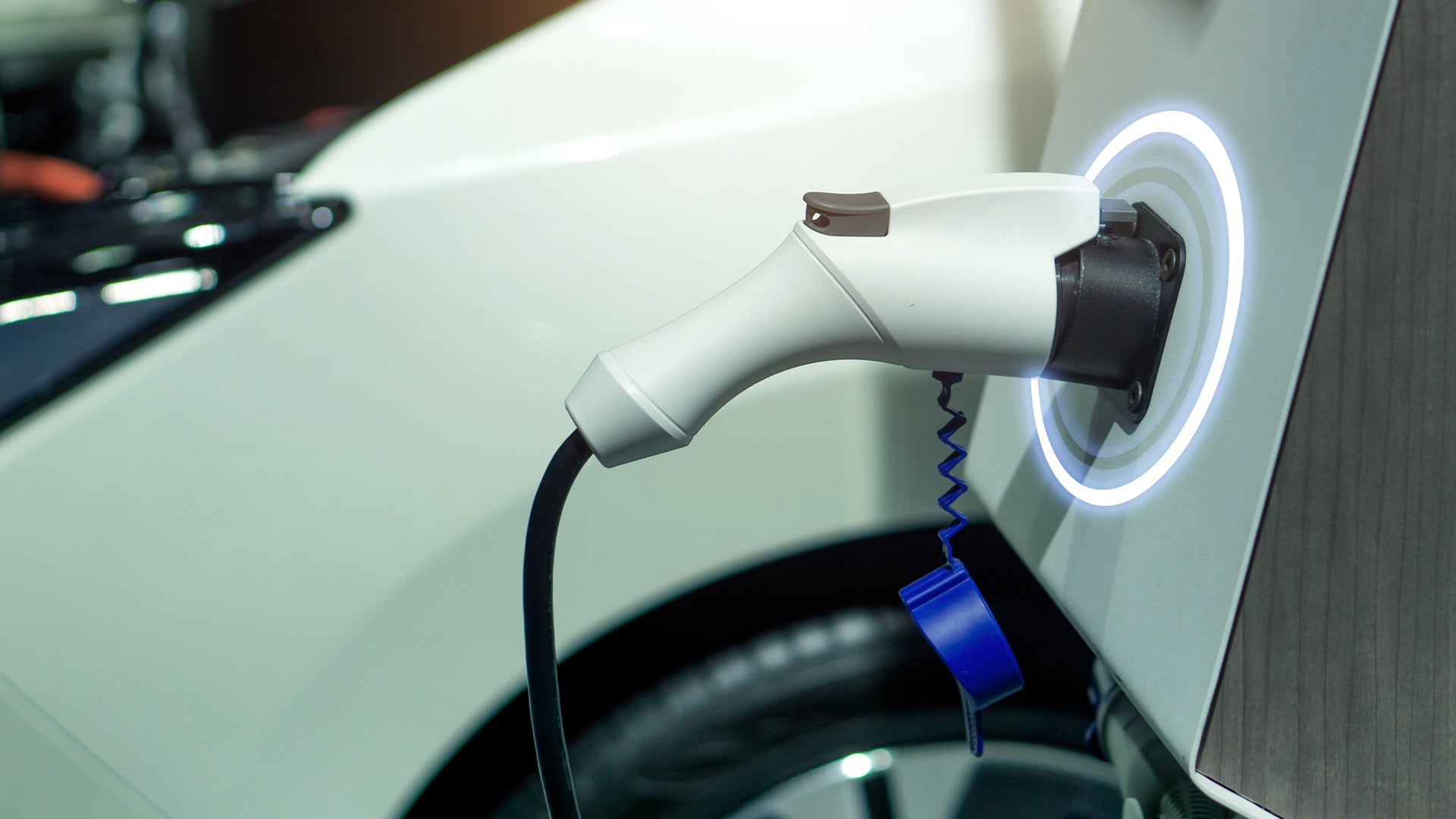 Unlike the recently signed $1 trillion U.S. infrastructure bill, which puts the focus on building publicly accessible charging infrastructure, the upcoming U.K. legislation will place residential structures at the center of its attention. That makes sense seeing as the majority of EV charging happens at home. Any newly constructed domicile from 2022 onwards will be required to have EV charging as standard.

But EVs will also need charged on the go, and the government recognizes this. In order to make it “as easy as refueling” any gas or diesel car, businesses and non-residential buildings with 10 or more parking spaces that undergo large renovations will also be required to install chargers.

“New homes and buildings such as supermarkets and workplaces, as well as those undergoing major renovation, will be required to install electric vehicle charge points from next year,” reads the PM’s announcement. “With the majority of charging happening at home, this will mean people can buy new properties already ready for an electric vehicle future, while ensuring charge points are readily available at new shops and workplaces across the UK—making it as easy as refueling a petrol or diesel car today.”

One big unknown is how the semiconductor shortage will affect short-term construction and compliance.

For reference, the U.S. infrastructure bill calls for 500,000 new EV chargers by 2030, or an average growth of around 62,500 chargers per year. The U.K.’s estimation of 145,000 new chargers annually more than doubles the projected efforts of the U.S. over the same period of time, totaling over 1.1 million new charger installations in England by the end of the decade. Even though many of the chargers will be inside private residences, it still means a lot more chargers, a lot more quickly—and potentially causing prices of charging equipment to rise substantially.

In an earlier interview with The Drive, Blink Charging’s Senior Vice President of Sales Mike Battaglia noted that the U.S. infrastructure bill alone had the potential to do this with the existing supply chain issues.

“What is going to be interesting is that if all this money [from the infrastructure bill] hits the states in a reasonably short period of time, you’re going to have tons of projects hitting very quickly,” said Battaglia. “And with all of the supply chain issues that are happening right now, and even on the current demand, it’s going to be a very interesting dynamic to see whether that further exacerbates some of the supply chain issues.”

Got a tip or question for the author? Contact them directly: rob@thedrive.com