Exactly two months after its triumphant return to the Jacob K. Javits Convention Center was announced, the 2021 New York Auto Show—set to start in just two weeks—has been canceled. Show organizers cited the surging Delta variant of COVID-19 and tighter city and state regulations designed to curb it.

The show was due to run from August 20 to August 29, with press preview events held in the days leading up to that. Now, if the New York Auto Show happens again at all, it will conceivably be in 2022 at the earliest. 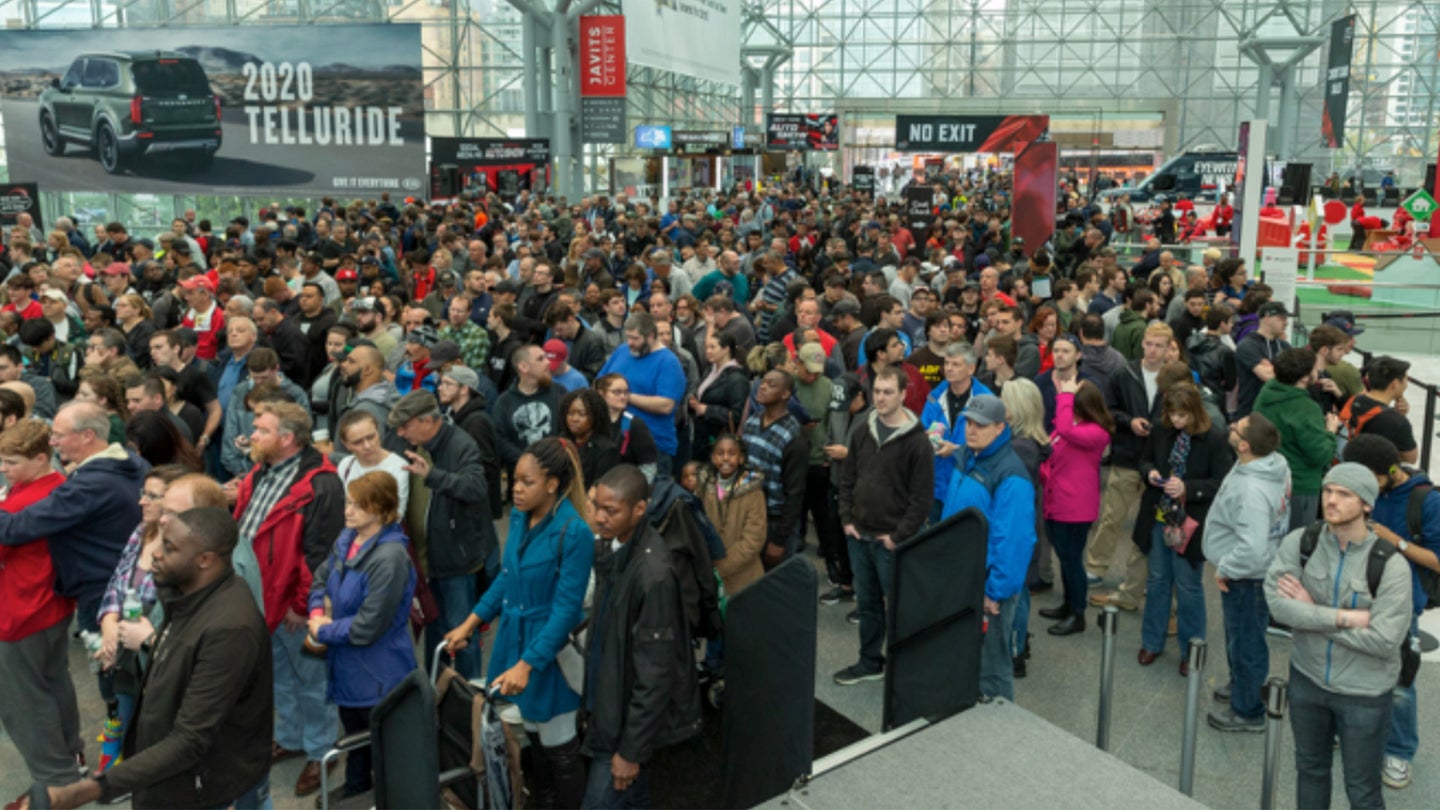 “As custodians of the 121-year-old New York Auto Show, we are committed to providing a safe environment for everyone including attendees, exhibitors, and the thousands of men and women who put the Show together. Over the past few weeks, and especially within the last few days, circumstances have changed making it more difficult to create an event at the high standard that we and our clients expect,” show organizers said in an email statement released this afternoon. “The COVID pandemic has challenged our city, the country and the entire world, but just like the automobile industry, we know that the New York Auto Show will rebound and be bigger and better than before.”

While a few regional U.S. auto shows have been held in 2021 as vaccinations led to the easing of COVID-related restrictions, this year’s New York Auto Show was due to be the biggest one yet, with dozens of automakers showing off their latest wares. It was also seen as something of a triumphant return for both auto industry events and New York City, both of which have been hammered by the pandemic over the past year. In June, New York Gov. Andrew Cuomo said the auto show’s return was “a sure sign that New York is coming back stronger and better than ever.”

But that was before the recent surge in the Delta variant of the virus, a powerful and extremely contagious strain that is increasingly causing breakthrough cases even among the vaccinated. Just this week, New York Mayor Bill de Blasio announced sweeping COVID-related restrictions, including requirements for proof of vaccination to enter restaurants, bars and gyms. These restrictions are among some of the most stringent in America at present, and apparently factored into show organizers’ decision not to move forward.

More than 50,000 New York state residents have died of COVID-19 and related causes since late February 2020, according to state and city data, and cases are on the rise again there, leading to an increasing number of severely ill patients who are not vaccinated.